Skip to main content
We love horror. That’s why Screambox brings you the best in chilling, blood-curdling, terror that will make you jump, scream, and beg for more! Started by fans for fans, Screambox delivers every type of terror imaginable -- Supernatural, Slashers, Classics, Zombies, Extreme, Psychological, Cult, Underground, Banned Movies and more. Find the horror you won’t see anywhere else. Uncut. Commercial free. 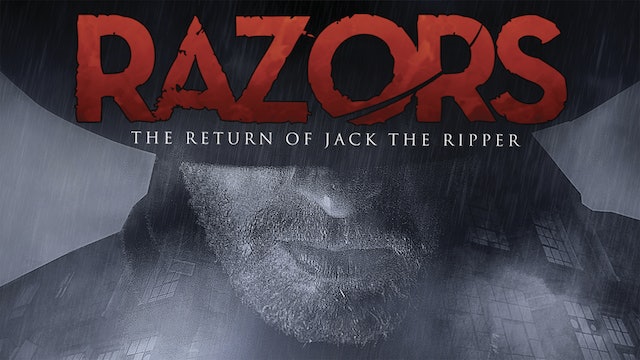 Razors: The Return of Jack the Ripper

While attending an intensive writing workshop held in a crumbing Victorian building, young writer Ruth Walker is challenged to write the ultimate horror movie by enigmatic screenwriting guru, Professor Richard Wise. But what are his motives? What secrets are hidden inside the ancient building? And are the knives Ruth has discovered really those used by notorious serial killer Jack the Ripper? Ruth was told that the box of knives must never be opened, but the box goes missing and the killings begin. As the ghost of a young Victorian girl haunts Ruth and her fellow screenwriters, the Ripper of legend rises to renew his murderous spree. As bodies begin to pile up, it appears that everyone trapped in the building has a connection to the original mystery! 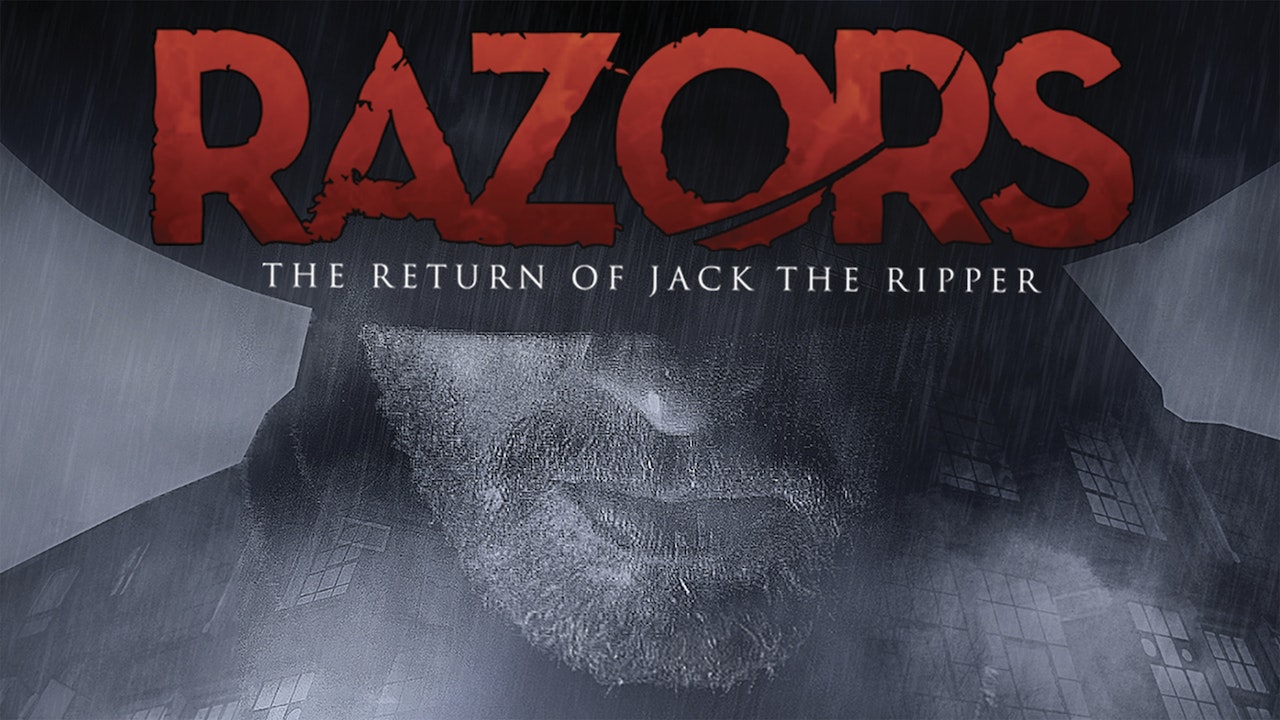