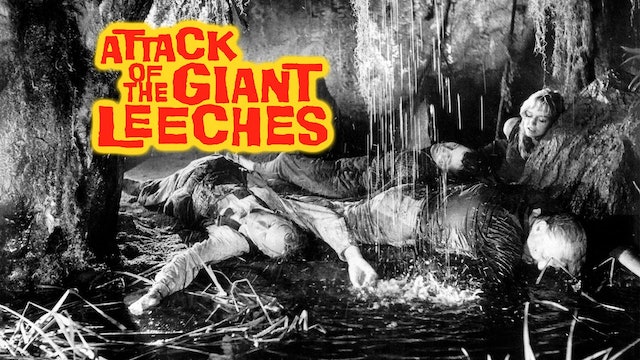 Attack of the Giant Leeches

Massive bloodsucking monsters are at large in this Drive-in schlock classic from producers Roger and Gene Corman. The legendary Yvette Vickers (Attack of the 50-foot Woman) stars along with Jan Shepard, Ken Clark, and some nasty giant leeches! Basically, they're just a bunch of actors in plastic costumes, but director Bernard Kowalski (Hot Car Girl, Night of the Blood Beast) made the most of his small budget. When the Cormans wouldn't hire a crew to push the camera raft while filming water scenes in the Pasadena Arboretum, Kowalski put on a bathing suit and did it himself! 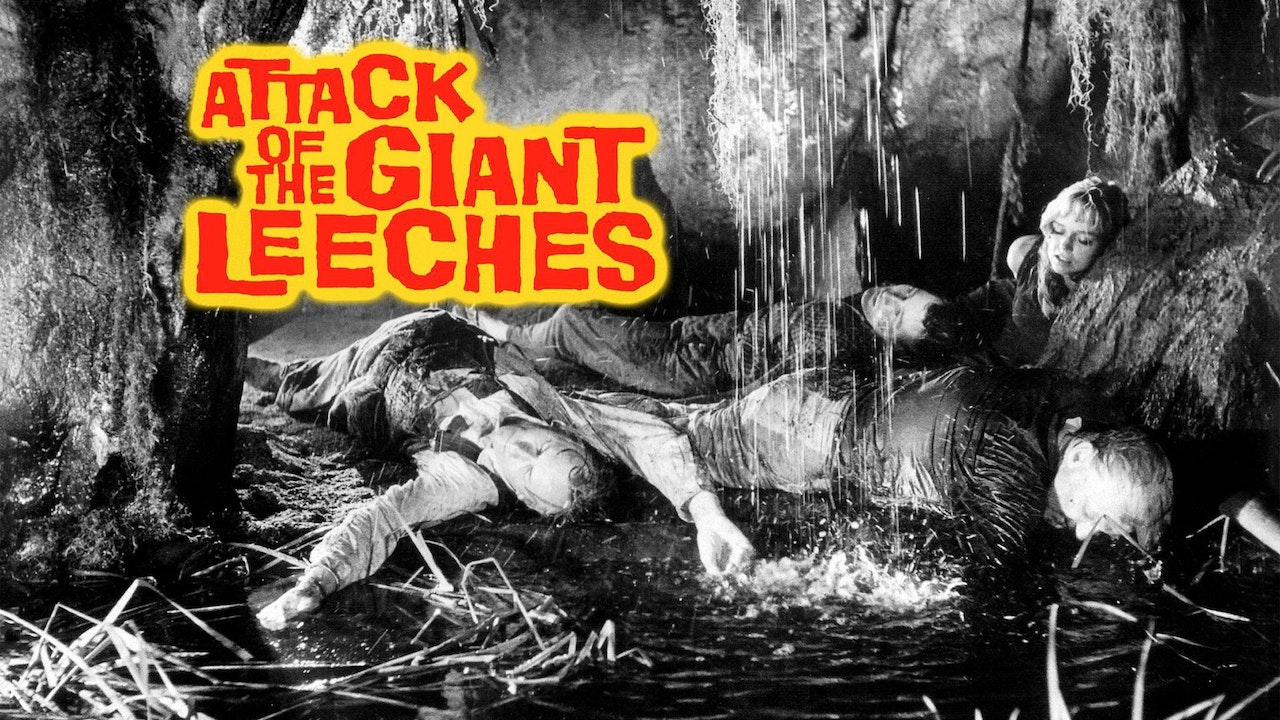