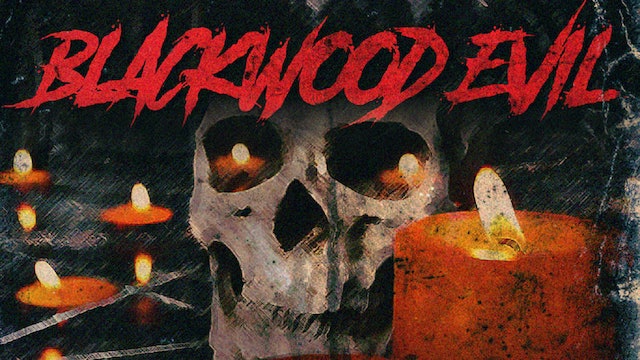 On December 31, 1999, four people entered a house located in the Blacklands of Texas to investigate supposed supernatural activity. They were never seen alive again. Two months later a video tape labeled with only the title "Blackwood Evil" was delivered to WBWE television in Sunrise, Texas. It chronicles the last hours in the lives of the four investigators as unseen demons take them one by one. 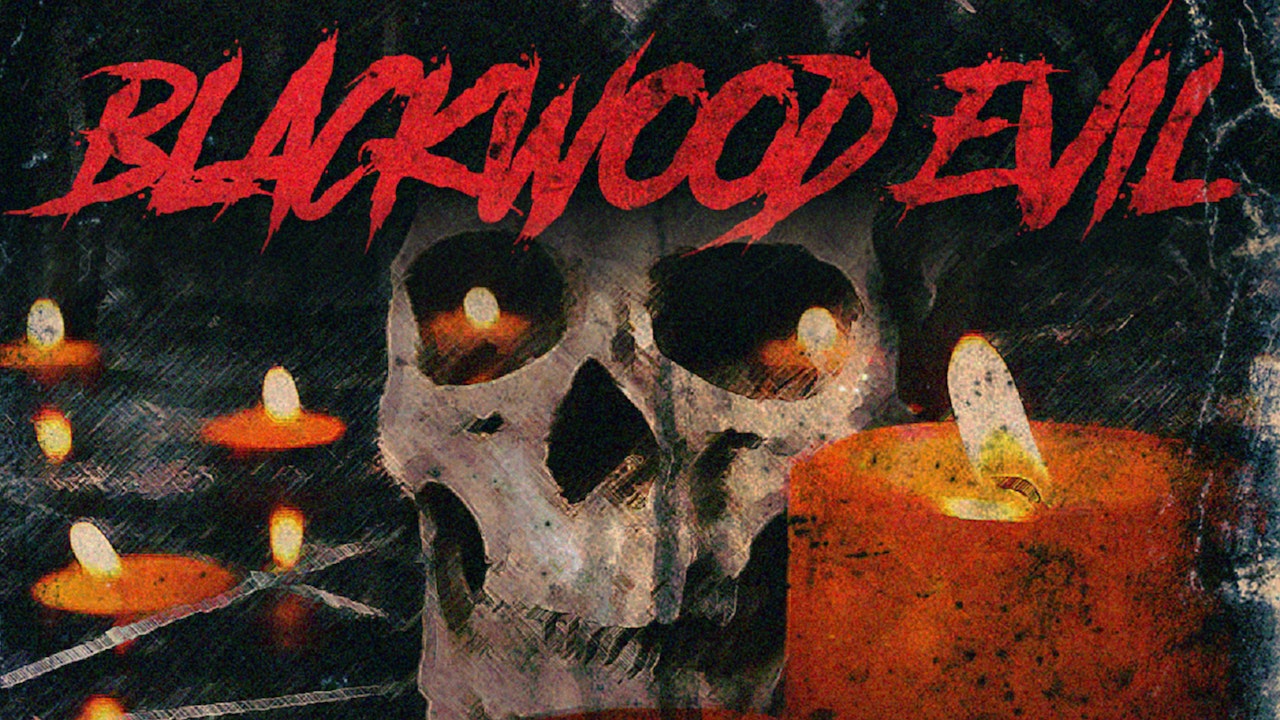