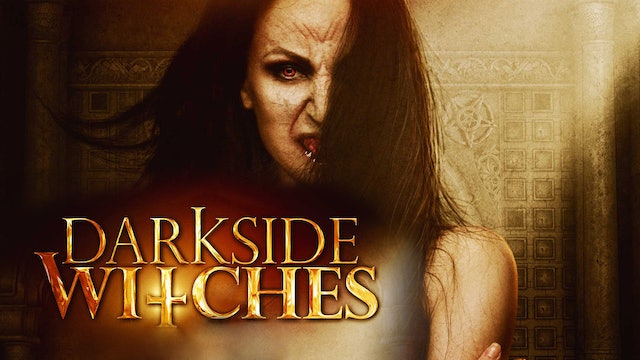 Six innocent women in Northern Italy were found guilty of witchcraft and burned at the stake during the Holy Inquisition. Satan's servant proposes to them the opportunity to avenge the injustice in exchange for their becoming his eternal immortal slaves. In acceptance; the women are brought back to life several centuries later as witches with evil powers that are used to destroy the Church and all who serve it. Father Don Gabriel, a courageous Priest and Exorcist, is sent to investigate numerous mysterious and ritualistic sacrifices in the countryside where the witches dwell. He is forced into the ultimate battle of Good vs. Evil; fighting for control of humanity. 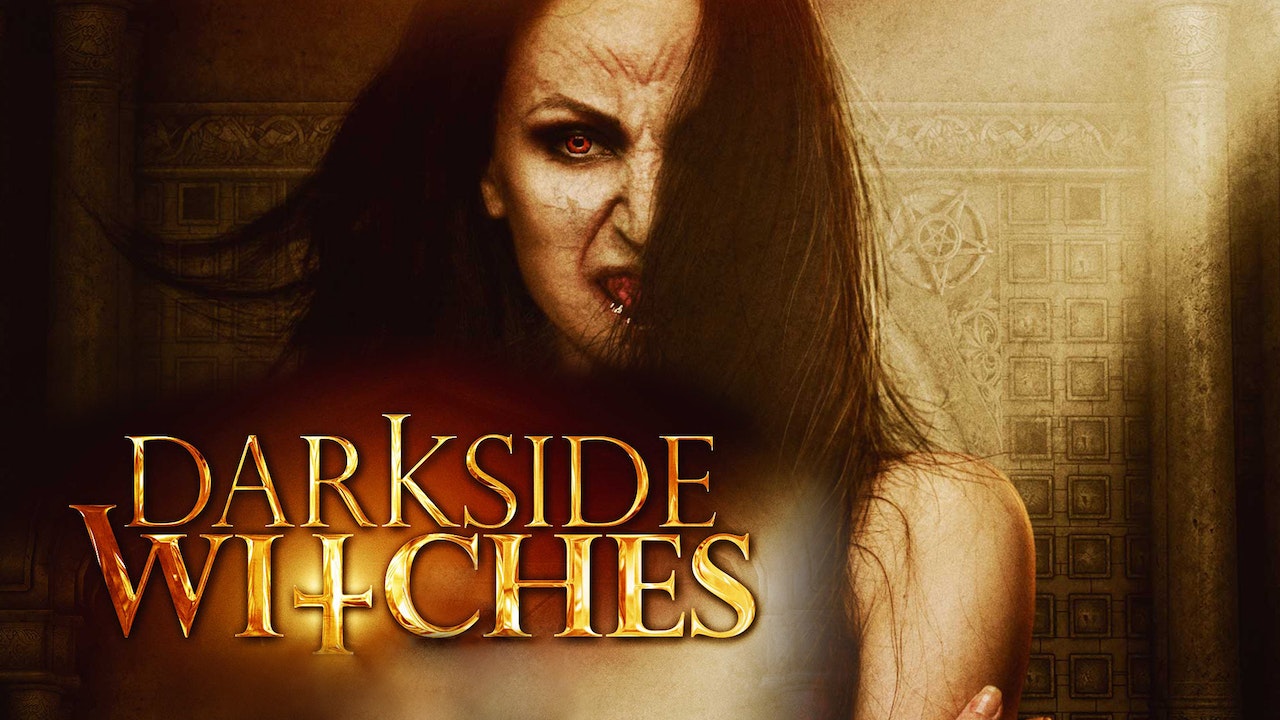