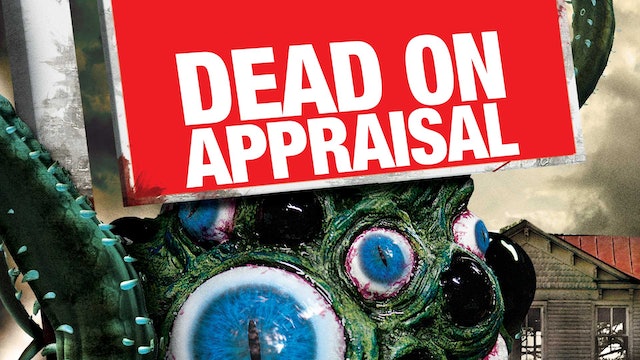 Real estate agent John Dante is stuck with a house he can't sell. Despite his best efforts, he can't seem to overcome the house's macabre past. This haunting anthology's first tale is THE MORNING AFTER. Following the party of alifetime, a group of friends wake to find a nightmare in the form of a killer bug invasion. John is horrified to hear the story of Robbie, a young veteran whoreturns home to live with his father. In FATHER LAND Robbie's dark secretslowly bubbles to the surface. Then there's Freddie Cooper and his band. FREDDIE AND THE GOBLINS is a tale of how Freddie's band mates try to ditch him only to be caught up in the singer's growing psychosis. In a last ditch effort John's girlfriend plans a party to help raise interest in the property, but with disastrous consequences. Will they survive the terrors that lie within its walls, or will they become just another of the house's many sordid tales? 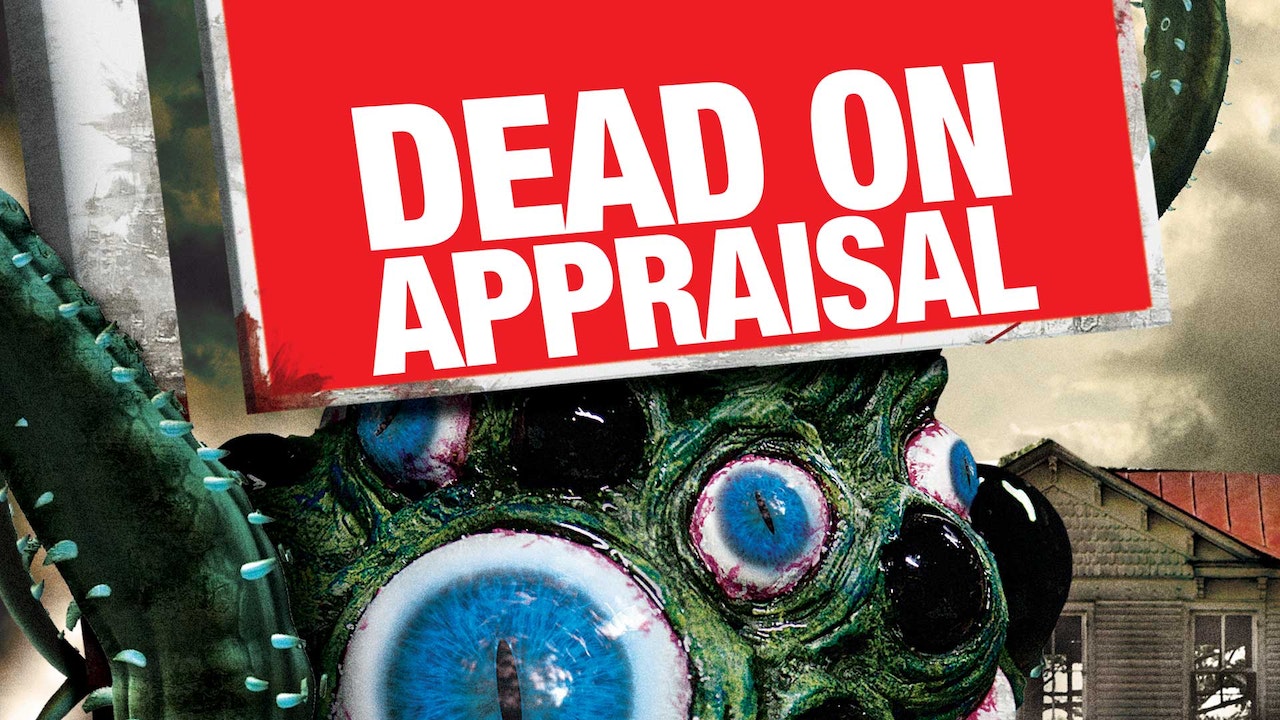