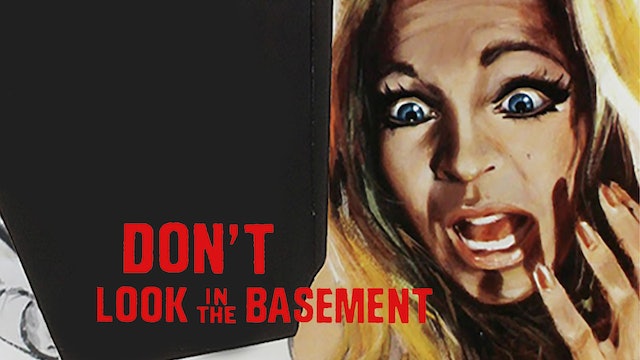 Don't Look in the Basement

One of the many films placed on the United Kingdom's banned list of 'video nasties', this brutal story of a young nurse being terrorized by the patients of an asylum was shot in 12 days on a budget of less than $100,000. Texas indy director S.F. Brownrigg was known for such delights as Keep My Grave Open, Don't Open the Door, and Scum of The Earth, but most gorehounds agree that Don't Look in the Basement (originally released as The Forgotten) is his best. And remember, as the original posters said, To avoid fainting, repeat: "It's only a movie..." 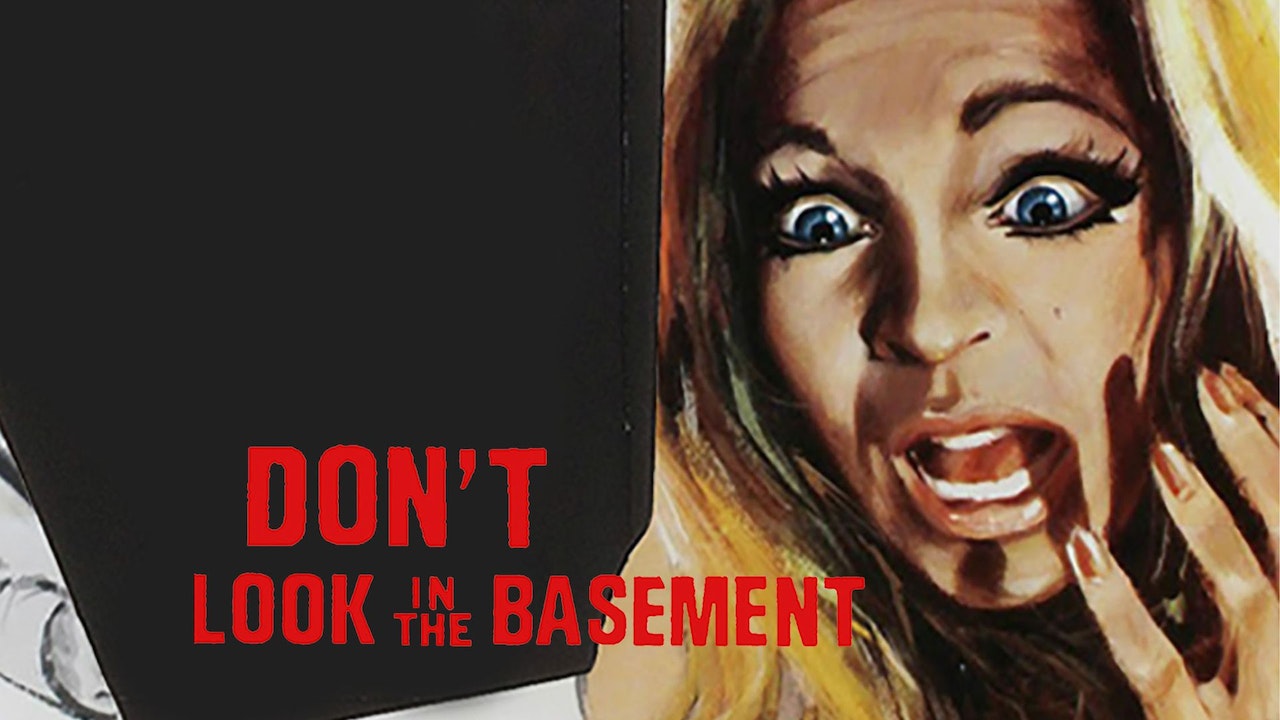