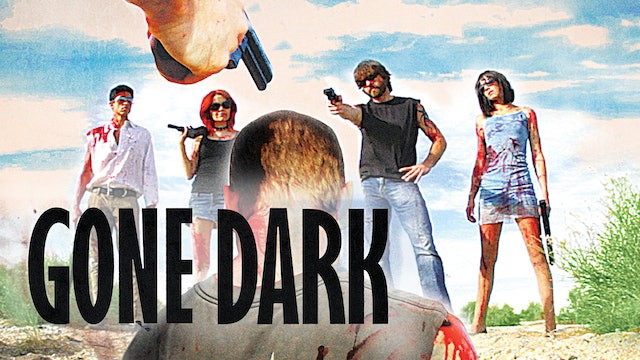 Five years ago Jack's partners helped him fake his death. When his little sister Kim becomes an agent she finds evidence that shows his partners killing him and blames them for his death. She goes off the grid to hunt them down and starts climbing the drug food chain to find Jack's former friend and closest partner, Slick, who took the blame for pulling the trigger on Jack. When the company finds out what's going on they send in several cleaners to clean up the mess they already tried to cover up. Everything gets bloody when Jack finds himself in the middle of an every man for himself hunt to the death where only the last man standing will walk away.