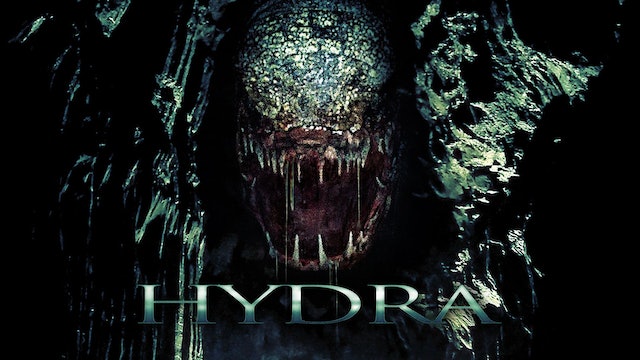 Tim NOLAN, a former Marine, has been captured along with three ex-convicts and taken to be used in a perverse game and get their so-called “justice.” Wealthy men have paid a fortune for the opportunity to hunt men like these down in the perfect place; a deserted island…or so they think… This island is no ordinary island and is home to a mythical beast known as the HYDRA. As the hunters track down their prey, the HYDRA quickly turns the hunter into the hunted. With the island crumbling beneath him, NOLAN is in a race against time to find a way to stop the beast and get off the island before time runs out. 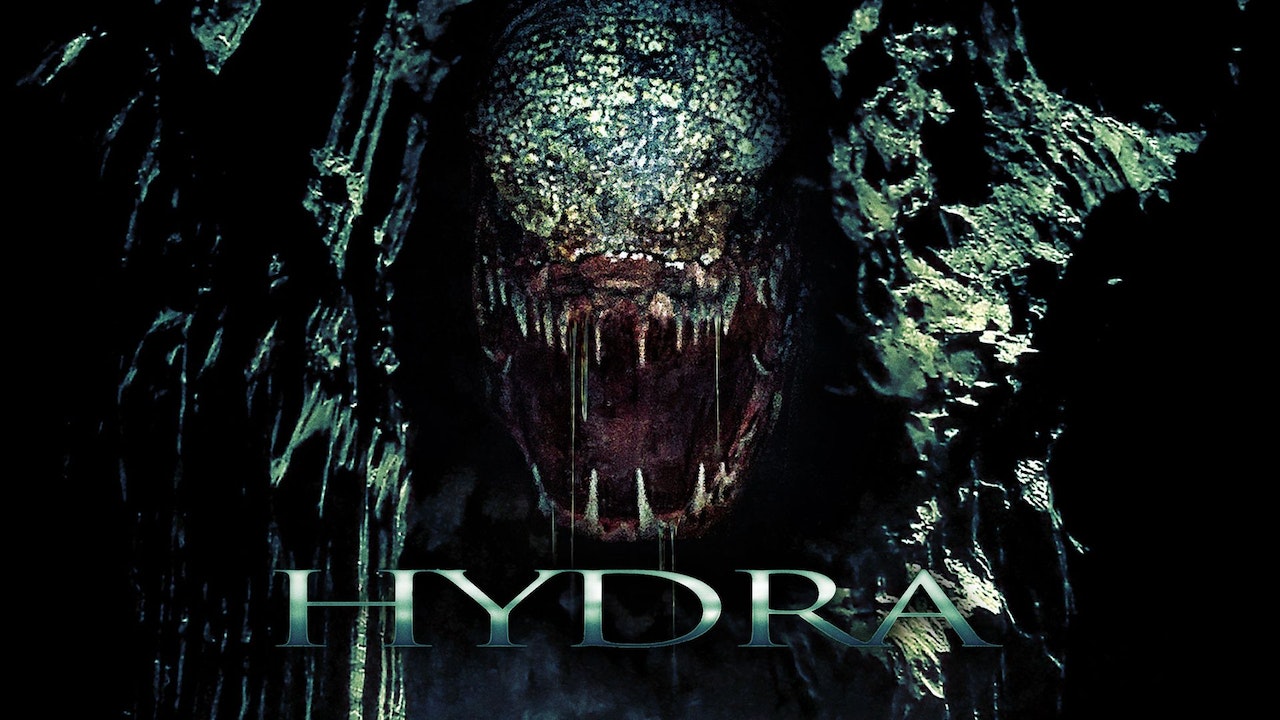