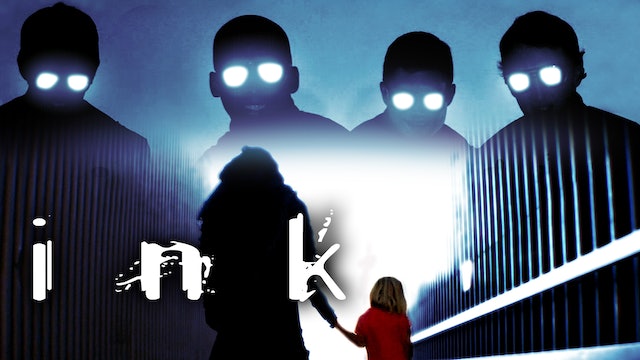 When we go to sleep, two forces battle for our dreams: the Storytellers, who give us good dreams; and the Incubi, who give us nightmares. Widower John Sullivan is estranged from his young daughter Emma, having been deemed unable to care for her. Now on the edge of a huge investment deal with a major corporation, he is unaware that he is being stalked by an Incubus. And on the city outskirts, a mysterious stranger named Ink snatches little Emma from her bed and escapes into the dream world, intent on selling her soul to the Assembly of the Incubi so that he may be allowed entry into their ranks. A small band of Storytellers realizes that the only way to save Emma is to reunite her with her father in the physical world, and they will do anything to make sure that this comes to pass. 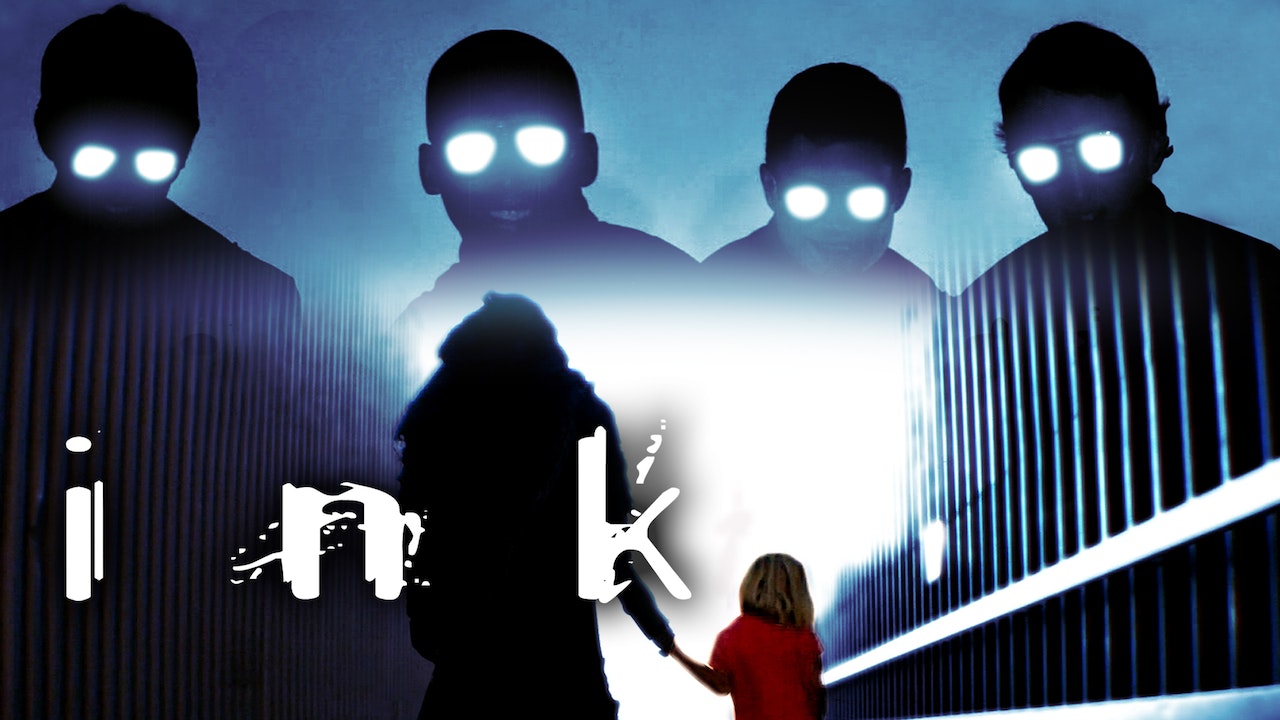