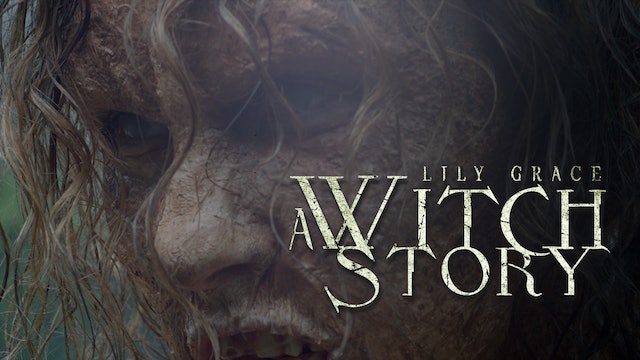 After the unexpected death of his estranged father, Ron returns to his childhood home in Louisiana for the first time in years to claim his inheritance. Tucked away in a forgotten cabinet, he discovers unsent letters to him, detailing the regrets of his father's absence in his life. His first night in the house a supernatural being pounds on his bedroom door, demanding to be let in. Haunted by feelings of anger, remorse, and guilt, and convinced this entity has something to do with his father's passing, Ron decides to stay and uncover the truth behind the witch named Lily Grace. 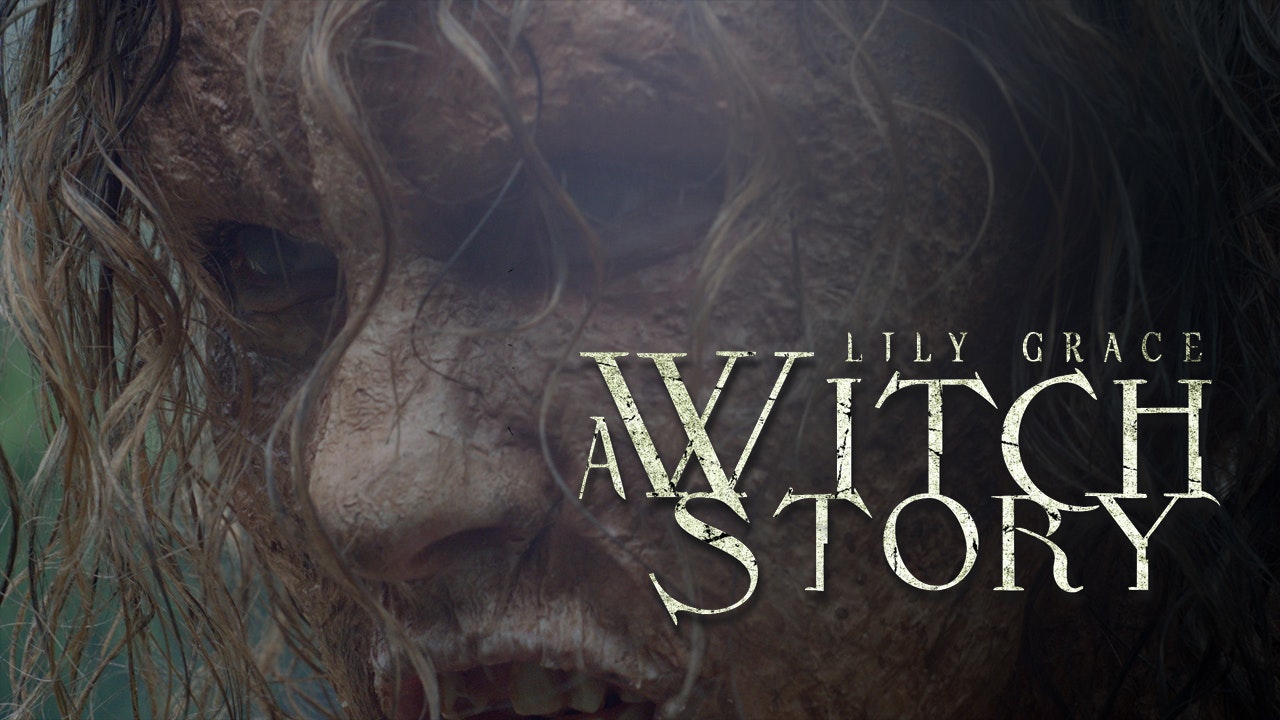