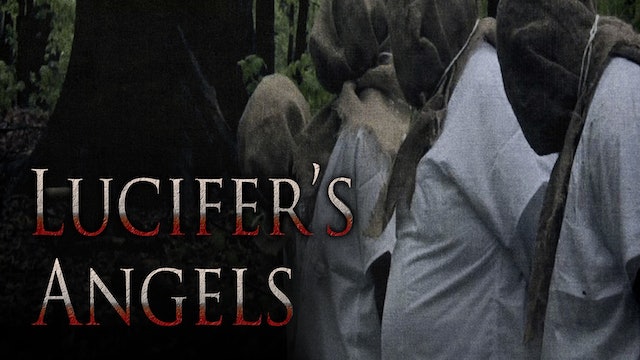 A thriller filled with classic horror elements that focuses on 3 different parties, whom all eventually cross each other's paths in a remote area of the Catskill Mountains. A group of four friends on their first camping trip together, a ghost hunter and his fiancé from NYC, and a father and son who live in the woods. They all unknowingly enter into a world of hate, betrayal and revenge, fueled by events that took place involving four inmates at the King Lakes Psychiatric Hospital for the Criminally insane, back in 1978. It has been rumored that the area of the Catskills our characters travel to is haunted, and over the years, many disappearances have been reported. 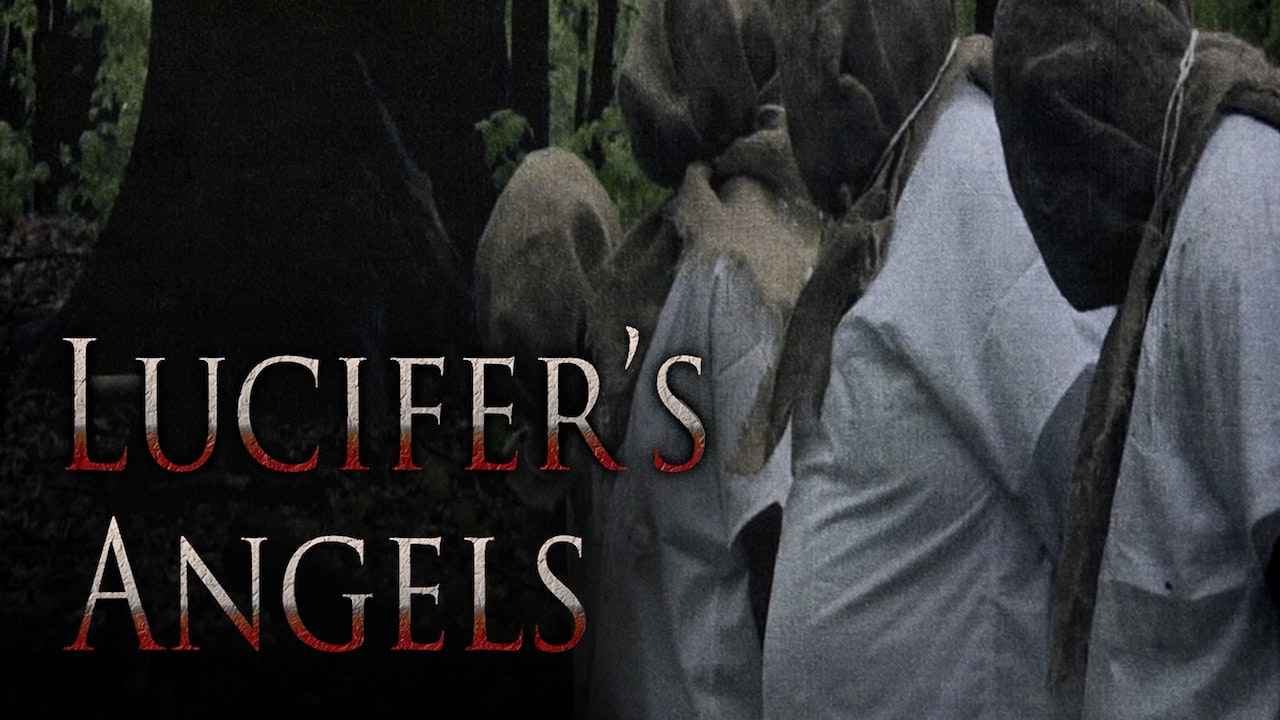