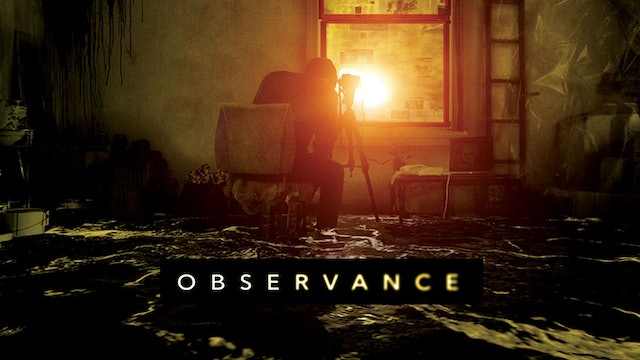 Close to bankruptcy and wracked with grief over the death of his young son, private investigator Parker returns to work. The brief is simple: watch a young woman, Subject 1, in her apartment and report back. Parker establishes himself in the derelict apartment on the opposite side of the street armed with the tools of his trade; a long lensed camera, recording devises and laptop. Once set, he begins to watch. After witnessing an argument between Subject 1 and a man he examines his photos and notices a strange figure reflected in her bedroom window. The reflection comes from someone within his own, empty, apartment. Parker's employer telephones extending his assignment. He wants out but the money is too good, and much needed. Reluctantly, Parker follows his orders and stays. With anxiety rising, Parker starts to acknowledge the strange happenings around him, resolving to get to the bottom of it all. But a fever takes hold, his reality infected by darkness and nightmares of his dead son. In a moment of lucidity, he grasps that he's been planted in the apartment for an ulterior purpose, and defying orders, attempts to leave. But escape proves impossible, his mind and body consumed. 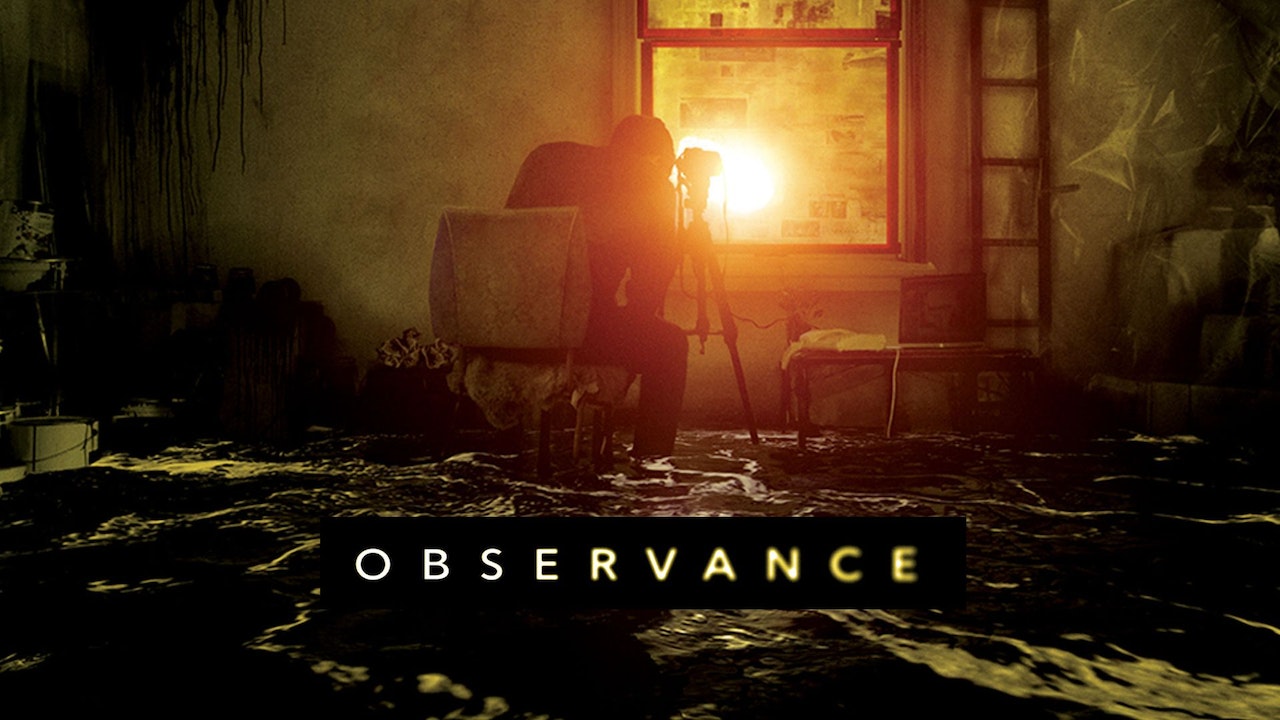