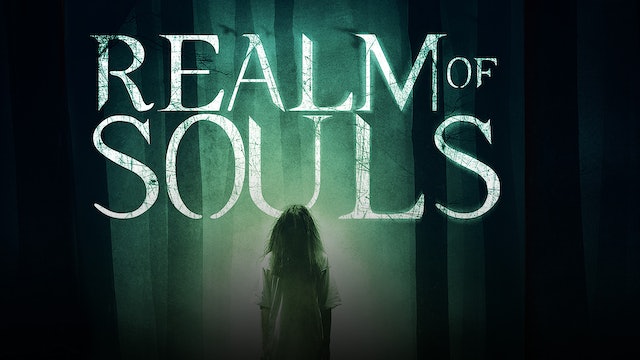 A group of filmmakers set out to investigate 13 of the most haunted locations in Georgia with the goal of collecting supernatural footage to use in their next horror film... They never returned. Together they had investigated many haunted locations without incident until they venture deep into the infamous area known as The Devil's Tramping Ground. What they unleashed was an evil that lies deep within an ancient site of unholy terror. Lead by Chase, the director, the group of eight actors, filmmakers, and crew have become a family. 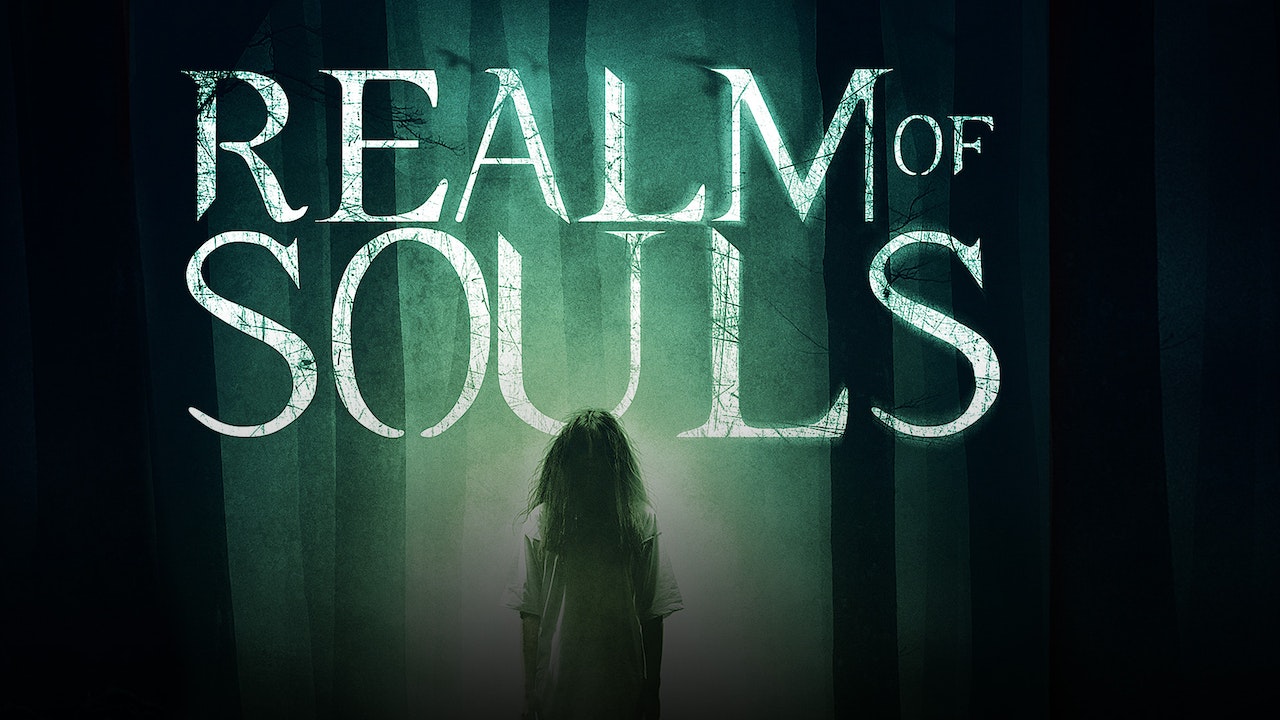