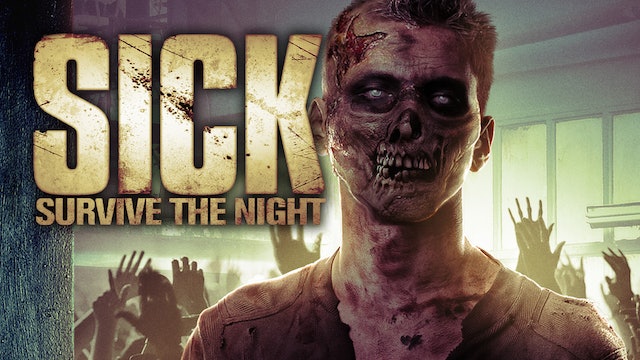 Two years after the infection began, billions have died. Governments have collapsed and the human race is on the brink of extinction. Dr. Leigh Rozetta is a young, maverick scientist, who's been living in a secret underground government facility since the outbreak began. After constant failed attempts to find a cure, Leigh sneaks away to return to her parent's house. On her way she crosses paths with Seph and Mckay, two militant survivalists, who only just barely escaped an attack from a group of infected. With nightfall close at hand, the three of them know they need to seek shelter, as the SICK are more active in the dark. Boarding themselves up in Leigh's parents house, the plan is simple: survive the night. But with the SICK surrounding the house and their own tensions through the roof, they'll be lucky if anyone makes it out alive. 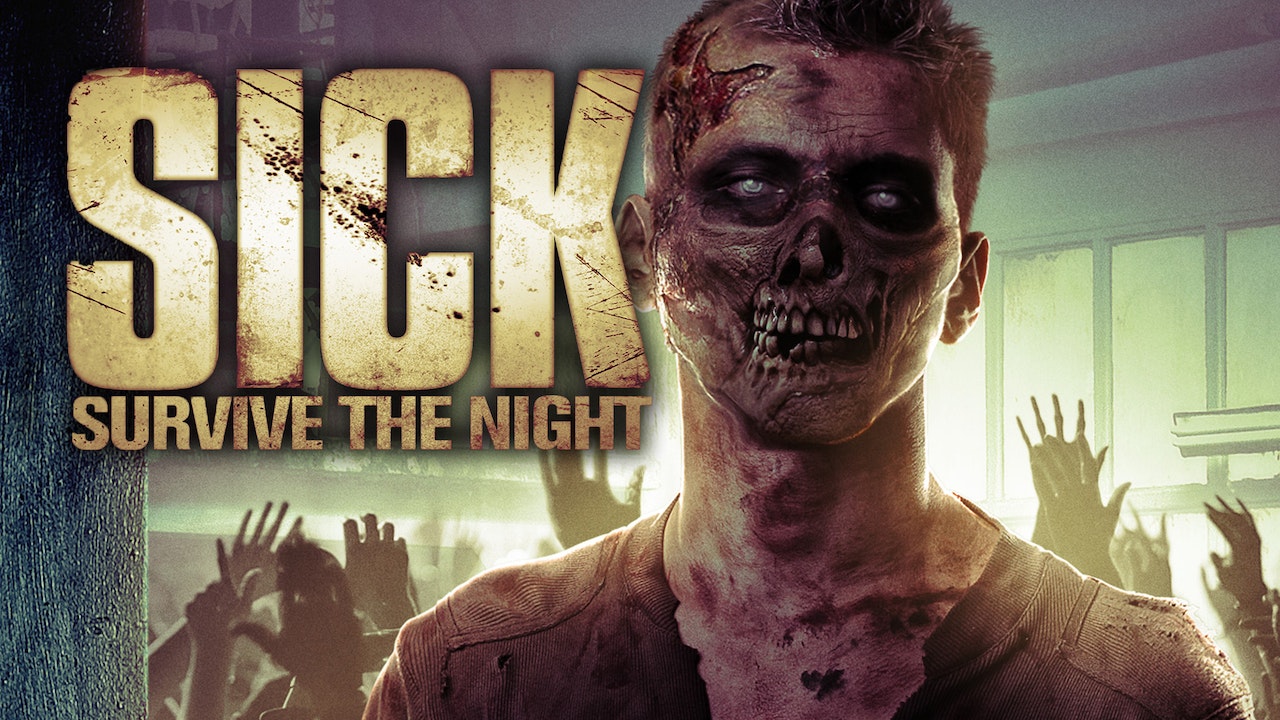