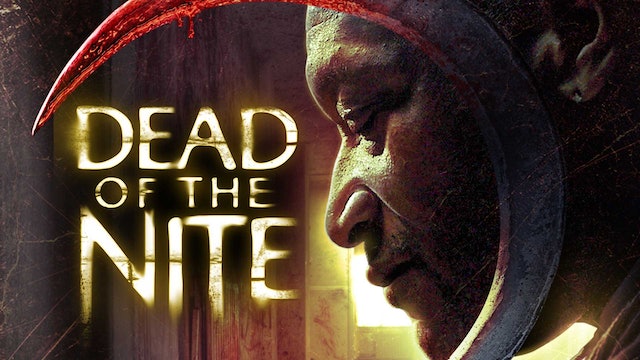 Dead Of The Nite

When a group of internet sensation ghost hunters are found brutally slaughtered in the infamous Jericho Manor, Police Detectives Jenkins (GARY MAVERS) and Anderson (JOSEPH MILLSON) must piece together what happened on the fatal night by viewing the paranormal investigators video footage. With the only witness being the secretive caretaker (TONY TODD) claiming it was the ghost of killer Jeffery Heath, will the detectives discover more than they had bargained for? From ghostly happenings to breath-taking action thanks to stunt co-ordinator CLAUDIO PACIFICO (MI:III, Pirates of the Caribbean 4, Gang of New York), DEAD OF THE NITE will have audiences on the edge of their seat and guessing until the very end as to who, or what is slaughtering the team, and usher in the new dawn of 'psychological slashers'. 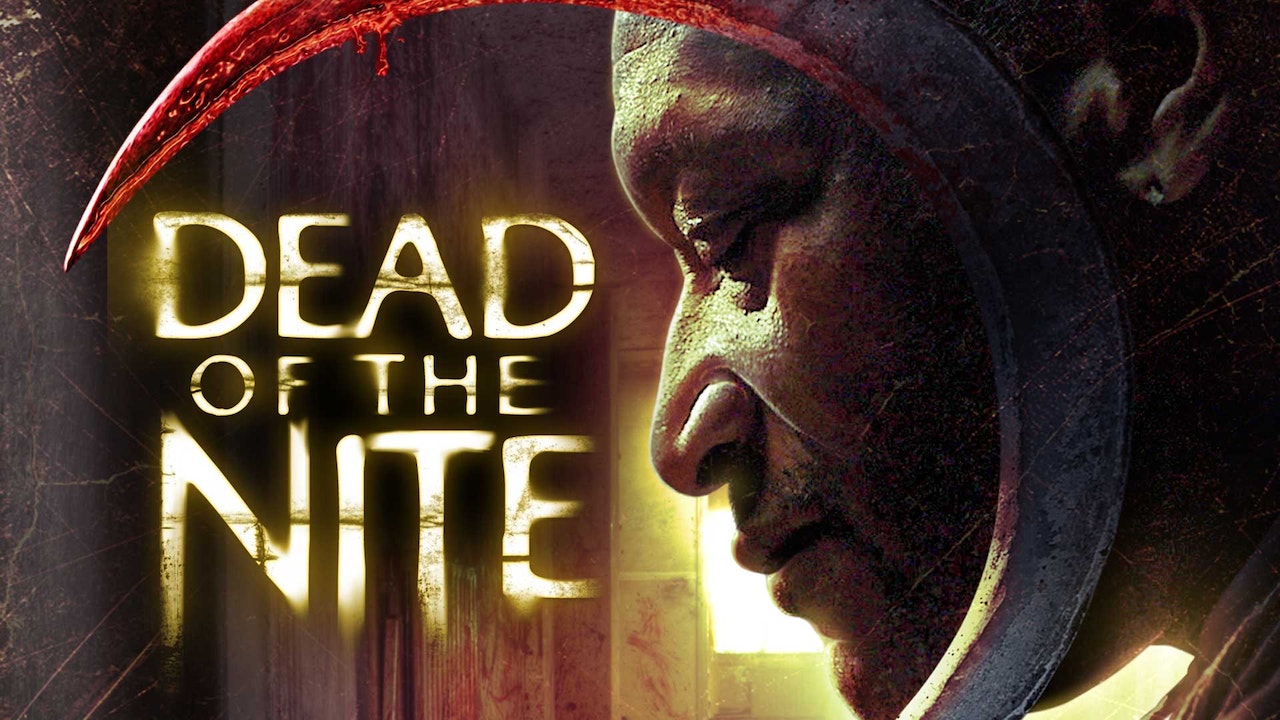