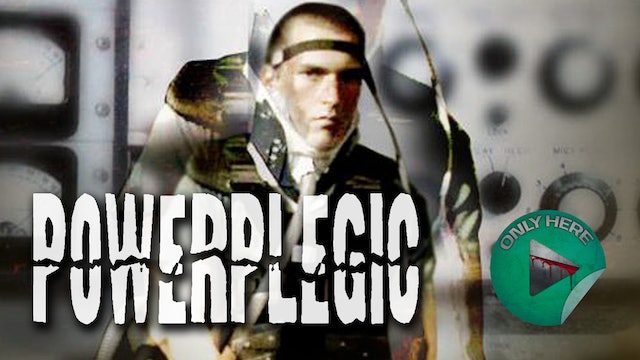 Jeremy Moore is a computer genius, but from growing up with an abusive father and bullied pitifully by the rich kid sociopath Trent Smith and his gang of misanthropes. Unable to take it anymore, Jeremey attempts to fight this insidious gang but fails miserably. The gang beats him so bad, that Jeremy is no longer able to speak, forced to live life as a helpless quadriplegic. Jeremy, being the wiz-kid that he is, is still able to communicate through his self-developed brain-scan system that is ab;e to transcribe his thoughts onto a computer that uses human voice sampling algorithms to sound like his own voice. Jeremy then realizes his power of Telekinesis. Then he seeks revenge on this gang. Now he's reborn "Powerplegic". 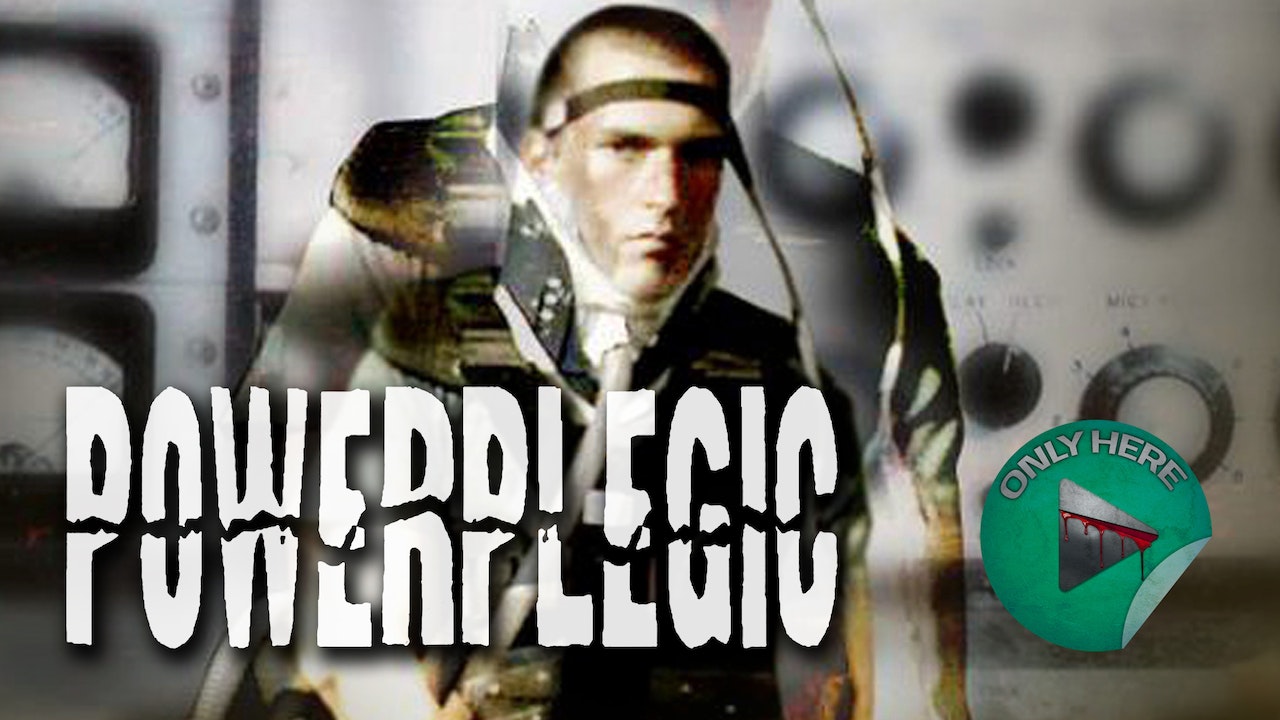